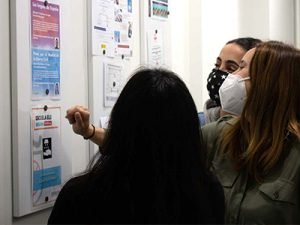 One of the first questions that most of us always ask when we’re setting out to learn Spanish how long will it take to learn Spanish? This question inevitably crops up all the time as it’s only human to want to how long it’s going to take to gain mastery, or at least competence, over anything we set out to achieve. We all want to learn Spanish fast!


It can be argued that how long will it take to learn Spanish is pretty much the same as asking how long is a ball of string? As there are so many variables that will ultimately determine the answer. 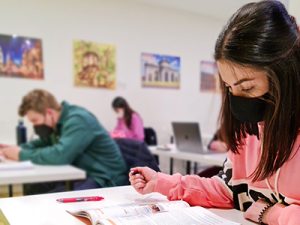 So, let’s delve a little deeper to try put in context why it is so difficult to know how long will it take.the question What is your native tongue? What goals have you set yourself? Are you really motivated to learn? Can you dedicate yourself fully to your learning Spanish? Are you planning on attending a full immersion language course at AIL Madrid, in which the Spanish is spoken in its native tongue? Are you planning to study an intensive language course or part-time? Which level is your starting point and what level of fluency do you hope to achieve? As you can tell already, there are many matters that need to be taken into consideration when you want to learn Spanish as quick as possible and you wish to know whether the time to spend will provide you with the results you are expecting when enrolling in a Spanish course.  In my opinion, your level of motivation is the single most important factor in determining how fast you will be able to learn the language. If you’re lacking motivation and you get distracted easily, you won’t achieve your language learning objectives. Simple as that. Let’s assume that you are very motivated to learn Spanish. Even then,  we have to be aware that  we’re all different and some people will possess a greater natural flair for Spanish language acquisition than others! For example, you will probably be better than me in Maths, I am aware about my limitations and I will work harder if I wish to get into economic or engineering studies. We have to make the peace with our own capacities! 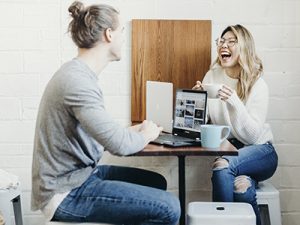 Another important consideration to bear in mind when learning Spanish quickly, is how closely related is Spanish to your native tongue? For instance, Spanish is one of the Romance languages, alongside Italian, Portuguese and French. This group of languages are all derived from what’s called ‘vulgar Latin’. In other words, popular or colloquial Latin. And it’s commonly accepted that languages sharing a common heritage makes learning easier and quicker. However, native English speakers also find Spanish one of the easiest languages to learn, as Spanish pronunciation is relatively uncomplicated. Spanish is a phonetic language, and most words are pronounced just as they are spelled. In addition, Spanish tenses largely align with English tenses.

Many of our students are very interested to know the number of weeks or hours that they need to study to successfully complete a level, according to the Common European Framework of Reference for Language (CEFR) which runs from A1 (beginner level) to C2 (mastery proficiency), you will need: 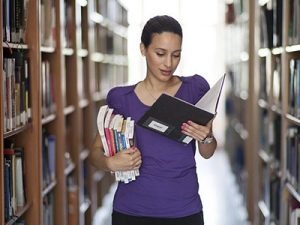 AIL Madrid uses this scale too. For students hoping to gain a ‘working knowledge’ of Spanish, which means knowing enough to ‘get by’ in most situations, students should be aiming for A2 or B1. This number of weeks and hours is an general estimation, ultimately, your attitude, aptitude, motivation and desire will be the determining factors in how long will it take to learn Spanish.

Let’s work on your Spanish! 🙂